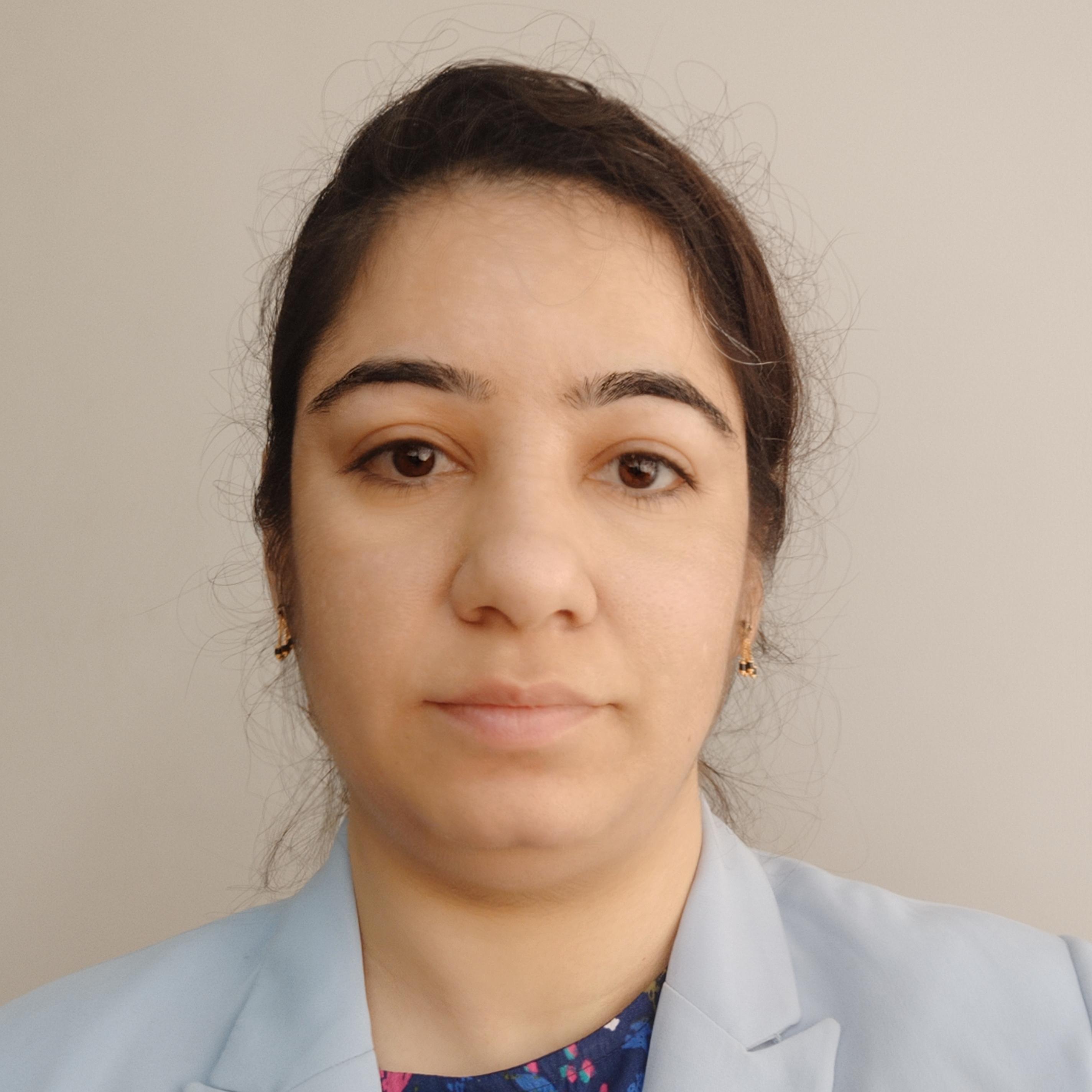 DNV India has released its first EU MDR 2017/745 compliant product certification for Biotech India, which is a Leading intraocular lens manufacturing company in India. The certification involved various class IIb implantable IOL’s and class IIa lens delivery system. The entire Project was accomplished in a short span, and it was only possible because of meticulous planning and by adopting an innovative and pragmatic Project Management approach involving synchronised execution and coordination between multiple stakeholders.

“DNV team has worked tirelessly throughout the journey to ensure we receive the certificate on time. Kudos to the entire DNV team! She further added that it has been over 20 years of association with DNV, and Biotech has a special respect for entire DNV team”

Mr. Joher Jerwalla, Business Head – DNV Product Assurance, India and Middle East stated that it was a prudent decision of Biotech Management to consider DNV for their MDR journey. He congratulated and appreciated the efforts and commitment put in my Biotech leadership and entire team for this achievement. Mr. Jerwalla stated that DNV agreed with stiff commitments because of his immense trust in DNV new pragmatic approach, smoother processes, and team’s capabilities. He further added that the team has worked tirelessly in coordinating with various actors to make this possible.

With acquisition of MedCert, Germany and by augmenting in local and global resource pool, DNV Business Assurance is well positioned to not only service its existing customers but also to welcome new MDR clients to its fold.